1. Kittens. The answer is always kittens.

2. A Song of Ice and Fire book 4. This book is getting intense, and there is one specific character I would like to bludgeon right now. And cliffhangers! Gonna need that next book soon.

3. Clinique Take the Day Off cleansing balm. This stuff does wonders taking my makeup off at night. I recently switched from makeup remover wipes to this, and it’s a lot healthier for my skin. 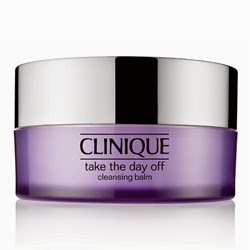 5. This polka dot peplum top I just ordered from Forever 21, along with several other tops. I hope it fits; I don’t own any peplum tops.

6. Cat walks. Luna is a brave girl and loooooves to go outside. She’s not even scared when our neighbor’s dog walks by. I’m pretty sure she would love to run wild out there, but our neighborhood has too many cars for that. 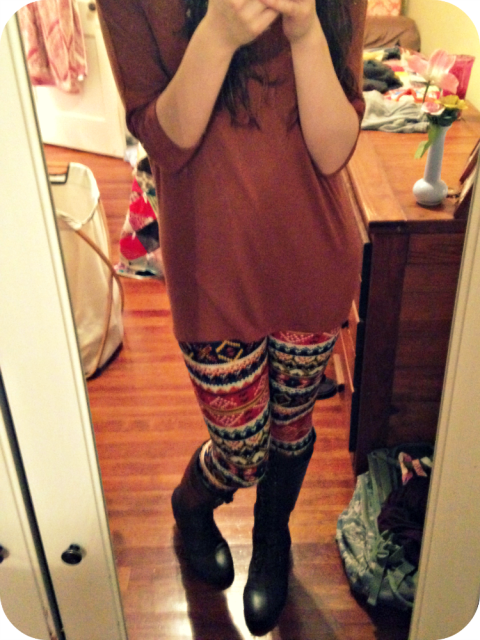 Fashion: These leggings from White Plum Boutique I bought on sale at jane.com. They are super soft and I feel so Christmasy. 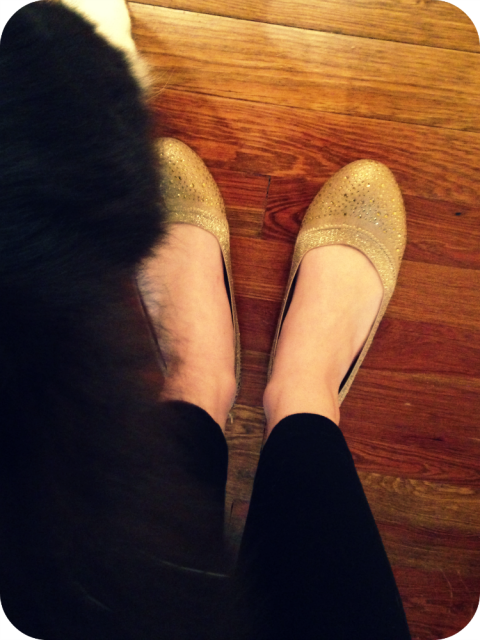 Also these shoes (with a courtesy cat butt), because they make me feel like a princess, and I love the fact that it’s okay to wear sequins now.

Fitness: Today, the elliptical! I usually do a combination of running and squats/leg workouts, which makes everything below my knee want to fall off. So, today I did a random hill elliptical workout, which was awesome. I love to switch between going backwards and forwards every five minutes. Plus it will give my calves a nice rest.

Handyman: I am so happy Greg is handier than I am. The other day, I went to pull the light jingly jangly thing on the fan to turn the light off, and apparently, my strength was mightier than I realized, because I ripped it straight out of the socket, and was left holding a cord in my hand.

I sent him a picture of the damage and let him know that I Hulk smashed our cord, and he texted back that he would fix it when he got home. Later on that night, he sent me a picture of our new cords! Aren’t they cute? Now his dumb girlfriend can remember which is which, too hahaah. He also texted me while he was working on them that he electrocuted himself twice!! I felt SO bad.

Also, funny story. I texted him saying, “I hope you can fix it so we don’t have to sleep with the lights on.” To which he replied, “You know you can just unscrew the lightbulbs, right?” Oh. Much better than my first option that came to mind, which was smashing them. I do not logic. 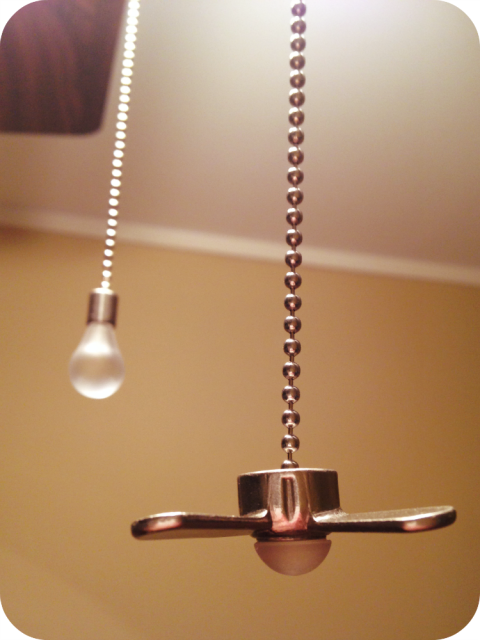 Give Back: Lastly, if you go to Chronicle’s website linked below and Pin their image, they will donate a book to a child in need! Why not?

I’m linking up with Katie Did What to share some things I’ve been loving lately.

Food: Shake Shack – G and I tried it out this weekend, and it was delicious! I got the ShackBurger and blueberry lemonade. It was the most amazing burger I’ve had in a long time – cheesy, fresh, and it came with this yummy Shake Sauce. I could have eaten two. I wanted to try one of their Concrete’s, because who doesn’t want to eat ice cream with a name like Concrete, but I had to let my nice greasy burger digest first. We went out for froyo later that night…MMMM.

Cats: My cats are fur-beasts,. Luna is obsessed with plastic bags, because usually they contain treats, which she breaks into and devours like some kind of cat vacuum.

Here is the completely not guilty fur-beast, herself. Do you see the lack of shame in those eyes?

Shopping: Creature Feature Top by Anthropologie. One in every different pattern, please. Puppies, hedgehogs, and bunnies…almost too much adorable to take.

Scary Movies: Doesn’t matter if I close my eyes and put my hands over my ears at some parts. I LOVE scary movies!! G and I watched The Strangers and Paranormal Activity 4 today. The Strangers is really good; reminds me of The Purge. I also want to see the new Carrie movie. If we go see any movie in theater, though, I think it’s going to be Bad Grandpa; the previews have been hilarious.

Ready for adventure! A short walk around our neighborhood.
My tulips are blooming! Disclaimer: fake butterfly!
The outfit choices lately are unbeatable. #threeyearsold
Trains are the best part of the zoo. #threeyearsold
Matching buds
“It’s pajama day?” “For you, it is.”