“I want [female characters] to be allowed to be weak and strong and happy and sad — human, basically. The fallacy in Hollywood is that if you’re making a ‘feminist’ story, the woman kicks ass and wins. That’s not feminist, that’s macho. A movie about a weak, vulnerable woman can be feminist if it shows a real person that we can empathize with.” – Natalie Portman

Just because a woman is kicking butt in a movie does not make her a strong female character. A woman does not have to physically kick a guy’s ass to be a well-developed character. In fact, most times I’ve seen a woman physically prevailing over everyone, she’s also been over-sexualized. Sure, she may be fighting guys, but she’s still there for the guy’s entertainment. Give me someone who can be weak and sad and strong and resilient, who is capable of showing she is human. 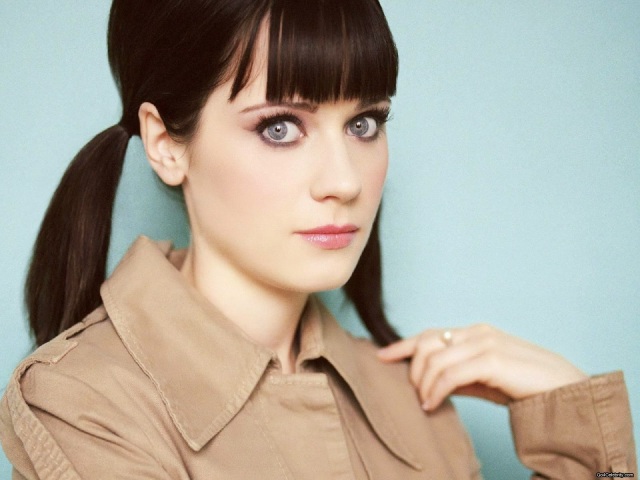 “Being tender and open is beautiful. As a woman, I feel continually shhh’ed. Too sensitive. Too mushy. Too wishy washy. Blah blah. Don’t let someone steal your tenderness. Don’t allow the coldness and fear of others to tarnish your perfectly vulnerable beating heart. Nothing is more powerful than allowing yourself to truly be affected by things. Whether it’s a song, a stranger, a mountain, a rain drop, a tea kettle, an article, a sentence, a footstep, feel it all – look around you. All of this is for you. Take it and have gratitude. Give it and feel love.” – Zooey Deschanel

6 thoughts on “Quoth the Lady”