We had a pretty relaxed weekend. Greg left me alone for the first half of the day Saturday again, so this happened: 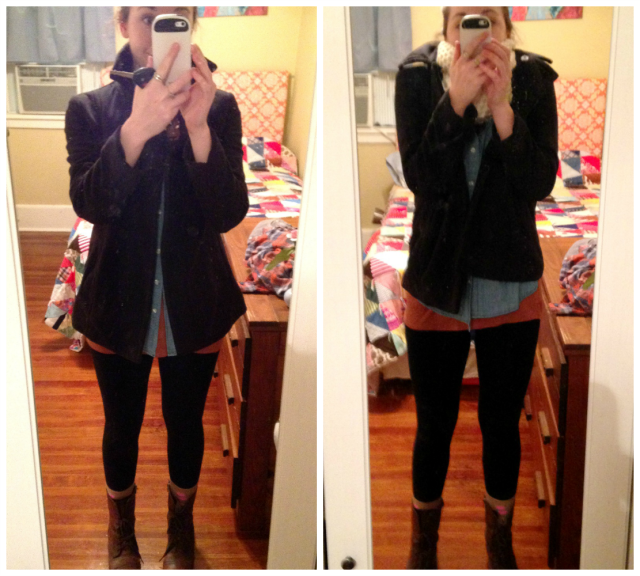 Trying to take outfit photos, but I actually turn into Gru from Despicable Me every time I wear this scarf. 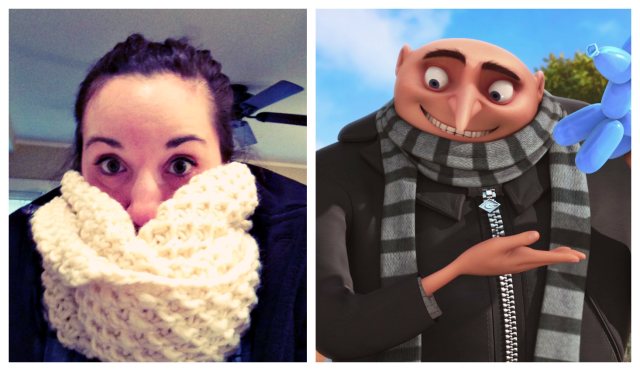 Do you see the resemblance? Scarf is from Old Navy, by the way.

Saturday night we went out to eat, then went to our favorite bookstore, 2nd and Charles, which also feels like the biggest used bookstore ever. I love that place! I bought a couple books – Into Thin Air and A Lion Called Christian. I also gave Greg a new mission; I want a book about bear attacks. Not really how to survive them; I just want to read about people fighting bears. Sometimes I have weird book cravings.

We also had lunch plans with his parents the next day, so we made these Oreo Rice Krispie Treats to bring with us. 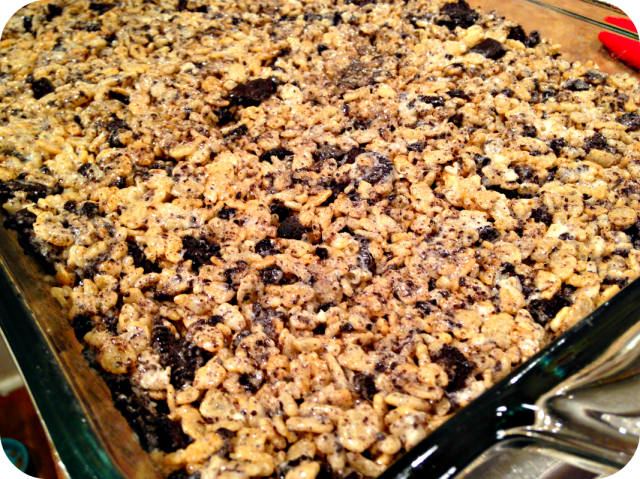 OMG. Talk about making rice krispie treats (which I already love) 1000 times more delicious. It’s seriously hard to eat only one of them. We left a few with his parents and brought the rest home with us. I think there may be two left; they are SOO good.

Sunday we chilled out and Greg watched football while I played Candy Mania and tried not to fall asleep. Then we both ended up taking a nap for an hour before cooking tilapia for dinner – NOM. 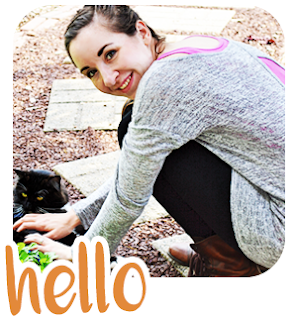 Another day, another Starbucks run
Cheeeeese
Cooking breakfast this morning
#notourtree. But she did not pull any leaves off!
She received a gift in the mail from her daddy today ❤️. She says her camel’s name is Horsey.